The 10 Greatest TV Shows of All Time 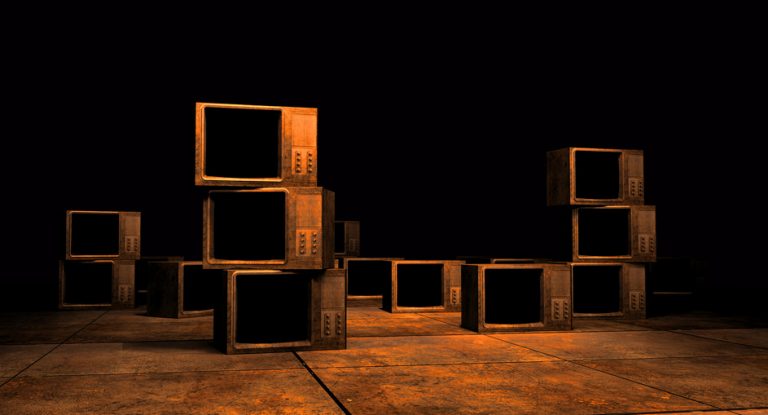 There have been so many great TV shows on in the last 20 years.

The small screen has almost overtaken the movies as the place we expect to see the best quality drama and action. Whether it’s mafia dramas, sci-fi thrillers or politically incorrect animation, there’s so much amazing TV out there. Here are our picks for the best TV shows of all time:

Friends is still the sitcom to beat, this 90s classic featured a cast of attractive, likable and funny singletons in New York all looking for love and happiness and generally finding it in each other. Because, to paraphrase the theme song, they’ll be there for each other. Friends made stars of all of its main cast, most notably Jennifer Aniston and her hairstyle, but it’s the gags that have made it enduringly popular in reruns.

Another show that took the 90s by storm and also had fans on the edge of their seats with a will-they-won’t-they romance, but The X-Files was different to Friends in almost every other way. Whether it was the monsters of the week or the central conspiracy storyline, there was something for everyone and some genuinely scary moments that stand up two decades later. Just the name Victor Tooms still sends chills down the spine… 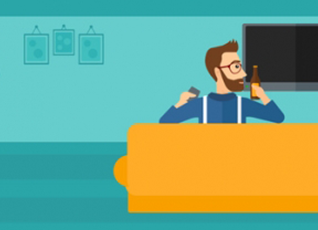 Still going strong after almost 20 years, not many people in the late 90s would have predicted how enduringly popular and respected South Park would be all these years later, least of all its creators. Impressively, it’s still a show that doesn’t pull its punches despite its age. Stan, Kyle, Cartman and Kenny remain as funny now (if not funnier) as they ever were and it manages to stay topical and controversial.

Sometimes the simplest of premises is the most effective, and the concept of a sitcom set in an office in Slough has proved to be far more popular than many more extravagant and imaginative ones. Anyone who has worked in an office could identify with the characters in Ricky Gervais and Stephen Merchant’s show (who hasn’t worked with a Gareth?) and it even passed the acid test of the Transatlantic makeover, with the US Office remake also a hugely popular hit.

See the best episodes of The Office US here

6 – Star Trek: The Next Generation

Following on from the iconic original series 20 years later was a huge ask, particularly with Kirk and Spock and Co ruling the big screen when The Next Generation hit the small one, and the pressure seemed to tell in the early days. However, when the next cast hit their stride and introduced the likes of the Borg and the Cardassians to the ranks of villains, they showed that Star Trek could still be relevant to a new generation of fans.

Before he shaved his head and started telling people he was The Danger, Bryan Cranston was best known as the quirky dad from Malcolm In The Middle, but as Breaking Bad took off, that all changed. His role as Walter White has gone down as one of the all-time great TV performances, going from wimpy school teacher to ruthless drug kingpin at a huge cost to himself and everyone around it. Gripping TV.

If The Simpsons had stopped being made about 10 years ago, it may well have been top of this list, but you can’t ignore the steady decline in quality since its heyday. Nor can you ignore just how good it was when it was good and how long it was that good for. The first 10 or so seasons of The Simpsons were pretty much perfect television and can be watched over and over again without ever not being funny. 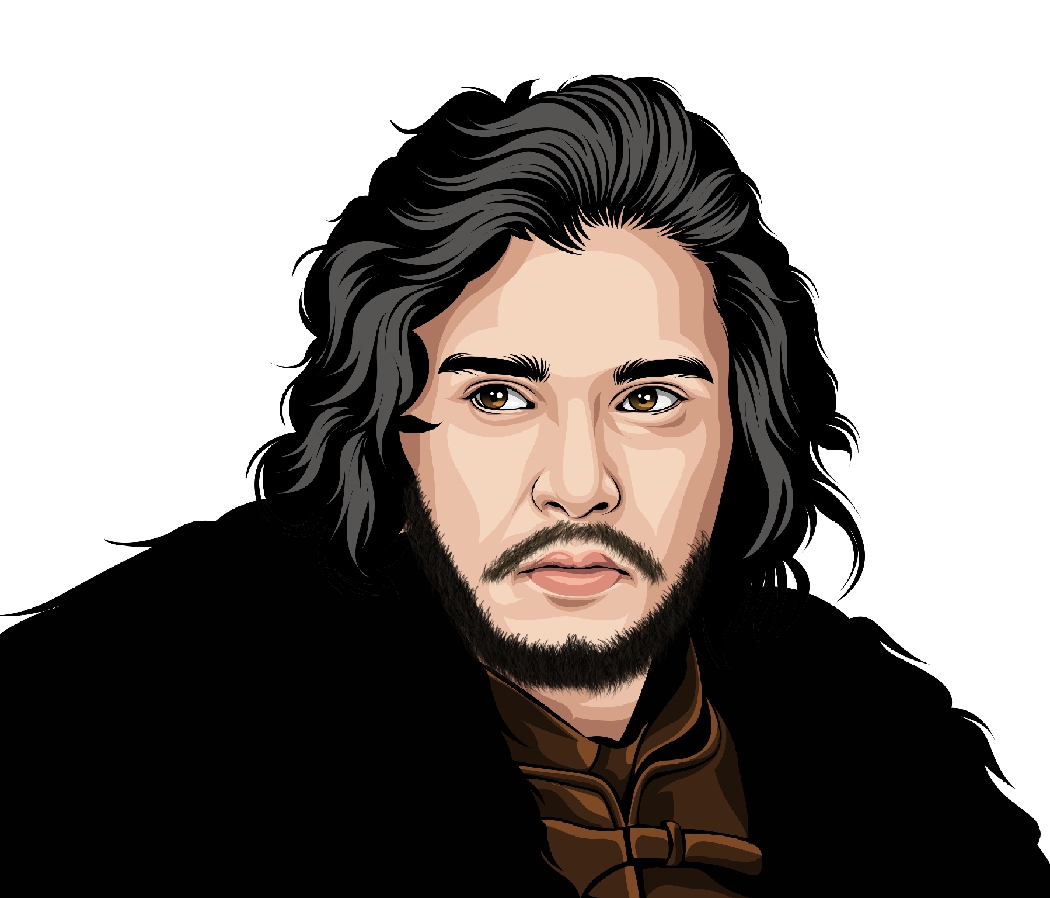 There have been fantasy TV shows before Game of Thrones and plenty more since, but none have come close to matching the quality that HBO have brought to the screen. George R R Martin’s epic novels had all the ingredients needed to make great TV, but with great writing and an excellent cast, the show has taken its source material and often exceeded it, with some absolutely stunning and shocking moments.

This was the show that really did raise the game for the small screen. The Sopranos seemed at first to be a TV version of Goodfellas meets Analyse This, but was so much more than that. James Gandolfini’s performance as Tony Soprano was so full of humanity, violence, depth, empathy and horror that we were immediately pulled into his world of family and Family. There was never a bad episode and it went out on a high with its controversially abrupt ending.

Not many TV shows get compared to Charles Dickens novels, but not many TV shows are as dense and complex and ambitious as The Wire. Initially starting out looking like a run of the mill show about cops and drug dealers, it added fresh layers of Baltimore life each season, with drug dealers and junkies getting fleshed out and made alive just as much as any of the traditionally ‘heroic’ characters. Every episode was practically perfect.