Home » Charts » Poetry » The Hunter and the Fairy Princess

The Hunter and the Fairy Princess

The Hunter and the Fairy Princess

One sunny day a hunter met a beautiful fairy princess in the woods. Smitten as he was, he managed to hymn the following song

Will i or will i not, Marry this woman
Of little i know and her people none knows
Her values, as mysterious as midday summer dew
Her trace, as faint as the shadow of the clouds

Her destiny unknown even by the subtle of spirits

Beautiful yes she is. Her lips more beautiful than rose petals
Her smile brighter than the sun.                Her sway an ornament of grace

But Will i or will i not. My thoughts wander in wonder

Drawing nearer to the princess the hunter sang

Of what value are the treasures lying in this cache, itself a treasure on its own

Will the poorest of hunters afford it

When all he has are hydes and heads, in the name of trophies

Whose arrow already quivers at the discovery of a rare specie

Will his strike land his greatest trophy of them all

His thatched doom house unbefitting to store such preciousness

His clay pots unfit to kiss the lips of graciousness

And his name unknown even to the commoner

The princess, realizing his fears and hesitation moved even closer to him and held him by the hand

Of what value was the beauty you see bought of

Even food, the fuel of life have they stored in thatched granaries

Was it not from dust the princess' lips came from

Holding their arms together they disappeared into the woods singing

The mystery of love consuming us all

The bravest and fairest, the mystery consumes all

The young and the old, strong and frail

The wave of love sweeps us all of our feet 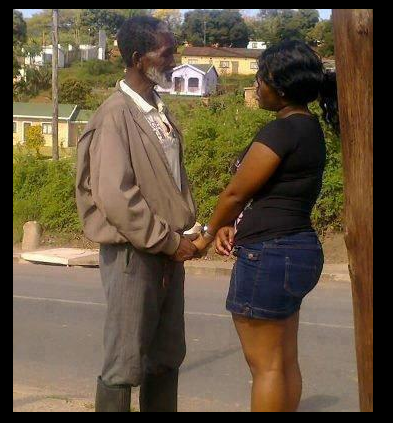