Battling hard to impress an absent audience with his messages

Playing roles for performer and audience, he recites his own writings

His mouth playing himself whilst his ears playing the audience

And listening carefully to the rhyming of his own creations

Transforming his ears to those of an old man, a young man, male and female he reads his own work to impress his very own ears

Next step is critiquing his own work, again from the chair of an absent audience

Finally savaging his own beliefs from a political point of view

Finally running through his work one more time, this time slower than all the other times

Time to file his work, ready to be unleashed to the real audience now 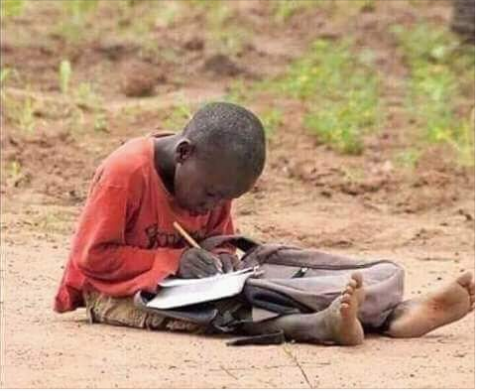