His dog sleeps on the blanket, people walk by

Oblivious of his need, his pain, his hunger.

Until his body gave way, unable to lift the shovel,

Unable to strike the pick, fingers curled in agony,

Blackened through years of scraping, digging and shifting.

His eyes tired, glassy and unfocused,

Reduced to begging and hunger, after a lifetime of giving.

I watched him look up, slowly, deliberately

Towards the group of teenage girls, screaming,

Laughing at him. If you had followed them,

You would see them giving change to an old soldier.

He’d never seen action, only on the picket line,

Soldiers are flavour of the month.

But now the girls jeer, they spit on him, girls.

He dies but inside, he has paid for their health, their education,

It wasn’t worth paying. It is lost and failed.

If you could feel, as he feels, the hunger, the pain, the humiliation,

From the country that he has built,

And the young that he has nurtured,

My friend, you would not dole out the new lie: 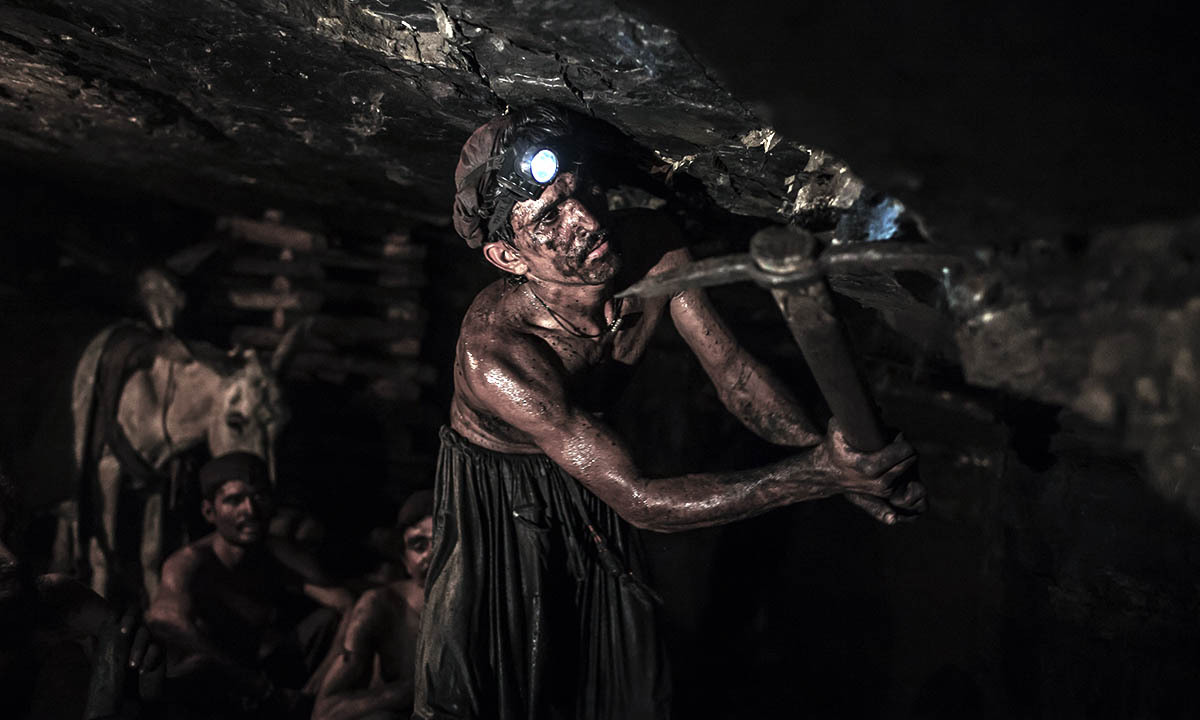