Dream a palm garden oasis in a sunlit desert mirage

A kingdom vision is set amongst Syrian empire unfurled

In Palmyra’s pearl eyes of paradise lies a great surprise

In myth and in legend Venice of the Sands command

Amid the architectural fantasy of Palmyra’s royal tsars

After endless millennia of love, life, and history carved

Black death hammers on the doors with vengeance call

Fear backs up against the cold texture of a mosaic wall

A jewel of archeology and undiscovered mysteries read

A man of loyalty, committed to his task bloodied dead

Heartless sword of Isis with no cause to mourn or moan

Beheaded in a stroke a corpse hung from dressed stone

Five decades of life’s true cause and working dedication

Symbol of god and terror distilled from its religious womb 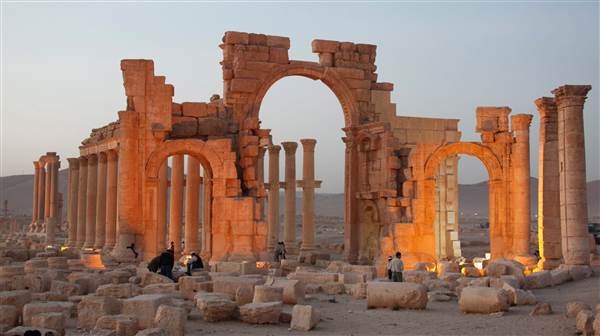 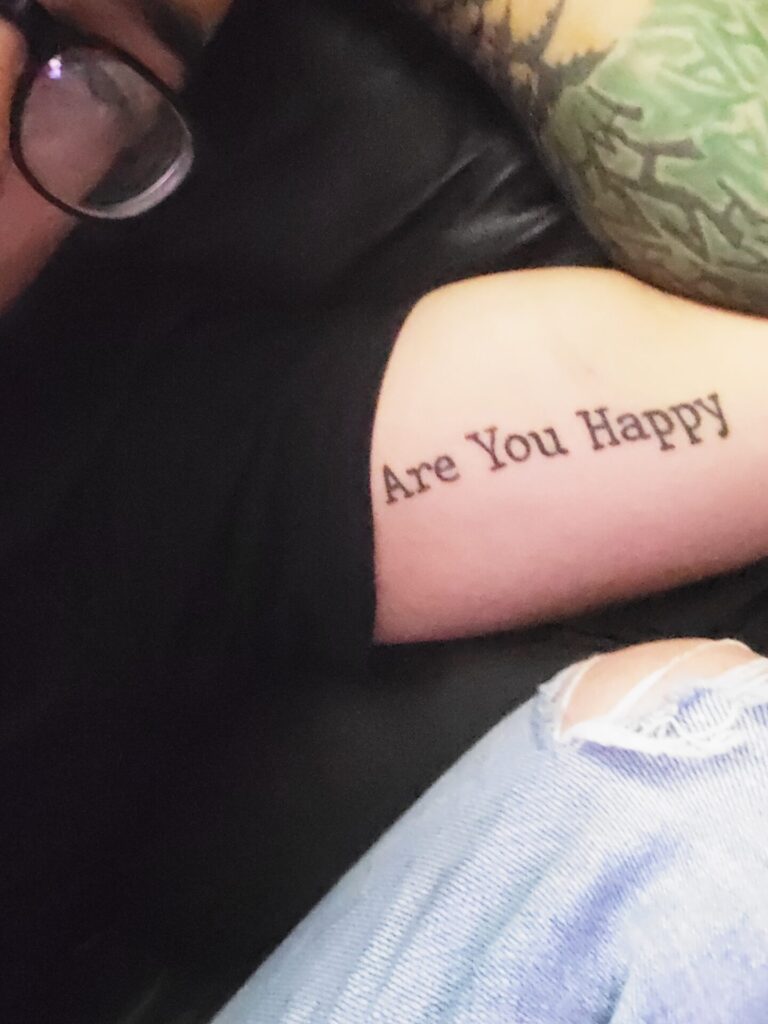