Upon bitterly cold dawning hours of one January 2000 day

the Harns family desperately sought a place to live – “hay

there” Nelson Swartley (an independent realtor)

informing us (myself the missus, and two young toddlers –

our rental lease would not be renewable, we could not stay

(this bundle of sugar, spice and every nice,

da (adorned in pink bows), she warranted to eyes a betray

hull to human species, and closely resembled every

would be a stretch, but artful persuasion faux nada okay

cuz no animals except bipedal hominids could override

by one measly pip squeaking infant, we needed to parlay

insight to relocate from flat

Thus, we reckoned to live temporarily at premises spouse

occupied since the age of eighteen enthusiasm did not rouse

for less than fond memories on par with demise

of quite bloody story book sans one mouse

from three, who crossed paths with a carvers knife that louse

since the then recent death of her husband, whose house

a domicile – which provided shortcomings to grouse

(unlike being settled in outer limits of Willoghby -

totally fictitious town in the twilight zone of Claus

and Sanity, an edenic hamlet tucked into foothills

where imaginary Stratford Upon avon converged

likened to a well sewed blouse.

Tangential to our lives, re: a final decision where

hull lee by the two elder sisters of thine wife their

final decision to relocate widow closer with miles to spare

to the middle sibling (who resided in Paradise) prayer

overruled and over rode desperate pleas, they would not hear

Zion widow in mourning whose sentimental bric a brac dear

memories and paraphernalia filled every cranny quite clear

No sooner than we set foot within said domicile

attestation to so called gentleman’s’ agreement with guile

never forget (nor will spouse forgive) with rancor and rile

for us to remove ourselves and personal belonging with vile

lent vitriolic wrath from the day we decamped

our matted unwelcome would endure for quite a white.

With hindsight and accumulative less cloudy fifty shades of gray,

an irrevocable clear er voyance viz summoning forth would lay

an irreconcilable rift (rivaling the Mariana), and constant nay

whereat we deterred sale of vintage crystal balls – our stay

in tandem to estate sale divvied up, cuz we whar in the way.

Analogous to Little Red Riding Hood, we could not see

bloody onslaught from the generation of elder vipers que

endured feeling trapped by memorabilia meant nothing to me

Warfare found us hunkering down within said tract housing unit,

a fusillade fired off re: porting volleys of character assassination

for being a non jewish schlemiel inducing endless economic

denigrating calumniations – fulminating against this “twit”

we decried wicked, vicious, unwarranted abuse would not quit

with no defense against slings and arrows, a plague round

of ceaseless, ferocious, and insidious pilloried that pit

pendulous injustices for each of our arse (emphatic branding

per diem me own scrawny gluteus maximus  to git

the hell out – eventually hiring a lawyer with eviction edict! 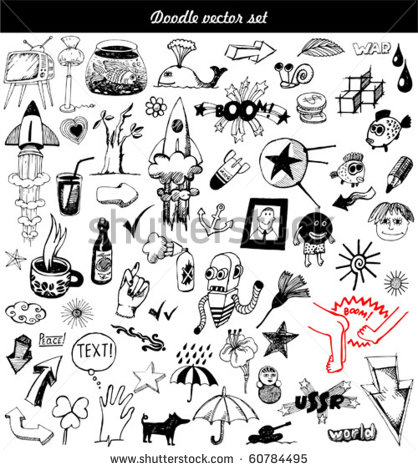