A generation full of determination,

Their motive was dedication,

For their nation’s civilization,

An inspiration that lead to innovation,

In an era full of clashes,

A dream came from the ashes,

Spreading through the masses,

A nation would strive,

For a generation to rise,

Pulling the nation out of their hard times.

Passion was the nation’s tool,

To lure all the negative energy spreading fools,

Who believe the nation’s dream was a lie,

That dropped from the sky,

Proving them wrong was a hard try,

Motivation was the nation’s strongest ally.

For a better world was the nation’s anthem,

They never had a target, it was random,

But it was trapped by a phantom,

A fear within the people’s heart,

They couldn’t figure out from where to start,

They weren’t smart, which made them come apart.

An invasion was on the nation’s gateway,

People were afraid to pay,

Couldn’t resist their fear on this day,

Overcoming it was the only way,

Technology will be their next ally,

Not the enemy that will make them terrify,

Uniting them again was their justify.

A once in a lifetime opportunity,

Seizing the moment was the only chance,

To help the nation advance,

Technology was the right tool to be enhanced.

Achieving the people’s dream was tough,

Depending alone on technology wasn’t enough,

They had to work hard and create new stuff,

In order to be the best,

They had to fulfil the nation’s request,

Going on a mysterious quest,

Inside their ambiguous minds,

Discovering all the hidden binds.

Giving up was not an option,

They better sell their dreams in an auction,

If they were going to waste their time in adoption,

“You will never make it” idology,

The world owed the newer generation an apology,

Because they didn’t believe in their technology.

Interfering with the human genes,

Taking over the world wide scenes,

Technology was the core,

That the people stood for,

Opening all the gates to be explored,

Hoping to achieve their dreams and much more.

Let’s forget the past and focus on the future,

Stop being a consumer, and act like a producer,

The next big thing is about to arrive,

There is no time for the past to be revived,

Think about the next generation which is alive,

A generation that will once rise,

Holding the key for their enterprize,

Until they reach their prime,

Behold the greatest group of all time. 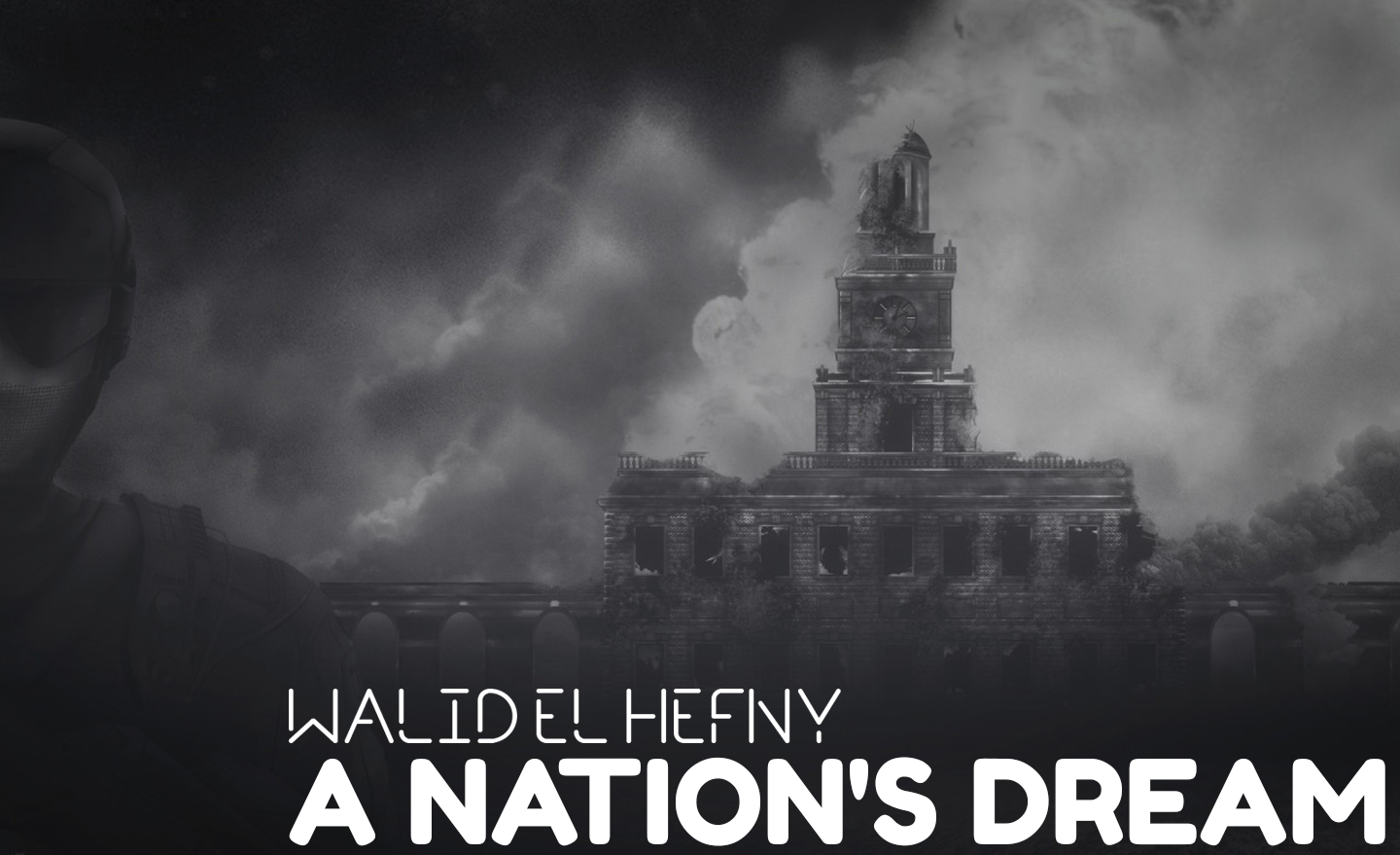