This here’s a song about the man who waterboarded Sheikh Mohammed,

The muslim man who hates our land and promised he would bomb it.

Above his beard and yawning maw I poured the water quickly,

Then from his mouth their came a sound so garbled and so sickly.

And how he squirmed and clawed the air as I, my work, continued

It was time to take this radical sheikh, the justice he was due.

I slept so well last night because, I waterboarded Sheikh Mohammad.

The muslim sheikh was so afraid; he said he had to vomit.

He didn’t want to talk to us; he mocked us endlessly.

He said it was against the law to treat him shabbily.

He demanded that we let him call his retinue of lawyers.

He refused to talk until he got a sit-down with Bill Moyers.

It took some time before he climbed down from his haughty aerie,

But then he shook and wept and whined and sang like a canary.

That Khalid Sheikh Mohammad is a monster there’s no doubt.

And it took a lot of water till the truth it all came out.

Khalid Sheikh Mohammad is the living face of evil,

Laughing at our tears, he bragged he killed 3000 people.

That day in New York City when the towers both did fall,

Is the reason that I had to make this cretin cringe and crawl.

He deserves not air to breathe, nor clothes to keep him warm,

And so we gave him lots of water—till his attitude reformed.

I am the man who so tormented Khalid Sheikh Mohammad,

But such a monster, I believe, should pay in his own blood.

It’s true this goes against our laws and all that we believe,

But can we turn our backs on those for whom we sorely grieve?

With three thousand cups of water, did my country I betray?

The eleventh of September in the year two thousand one,

KSM dispatched his demons and the war—it had begun.

I knew that it was time to fight—to make these bastards pay.

Our country, long so open, free and helping those in need,

Was consumed in shock and horror when these muslims did the deed.

The towers tumbled from the blow of two hits from the planes,

Atta, Shehhi and the others, fake bombs and razor blades.

So blame me if you must for I cannot deny what’s true,

That a reck’ning with these madmen has been so long overdue.

Try me, lock me up in jail, and throw away the key,

I do not feel that what I did besmirched our destiny.

Freedom in America is what they surely want to end,

And replace it with what normal men could never comprehend.

Allegiance to Allah and submission to his will,

A backward faith that worships death, is why they long to kill.

In this country you are free to worship as you please,

Any faith or no faith comes with binding guarantees.

But if your god has promised you some virgins with dark eyes,

We’ll help you with your date with Fate—we’ll blast your ass into the skies. 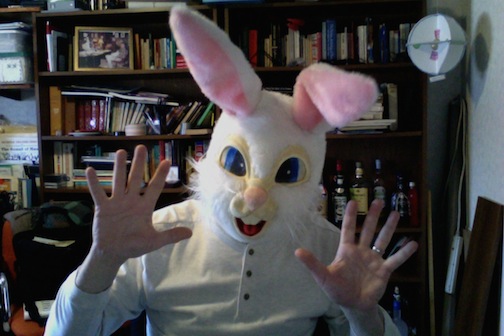 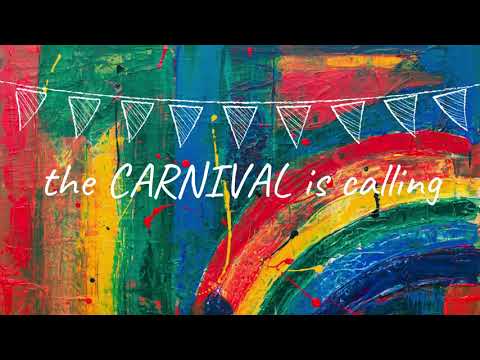 Carnival of Life by Fabio Whyte


A song about the unpredictability of life.


The song is about feeling trapped with the demons in your mind. 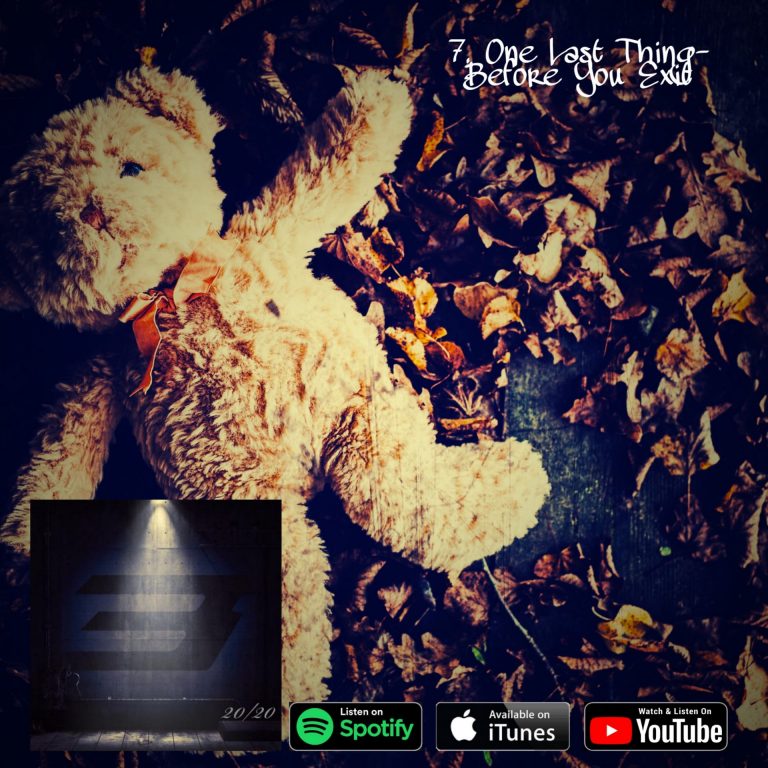 One Last Thing (Before You Exit)


This song is about my father leaving/passing away. 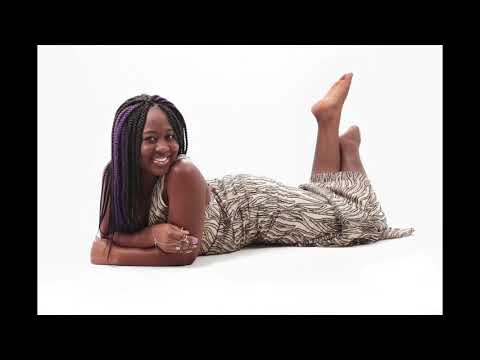 
Its a unique song with a positive vibe. It talks about relationship struggles.