The Legend Of Maria Ghost 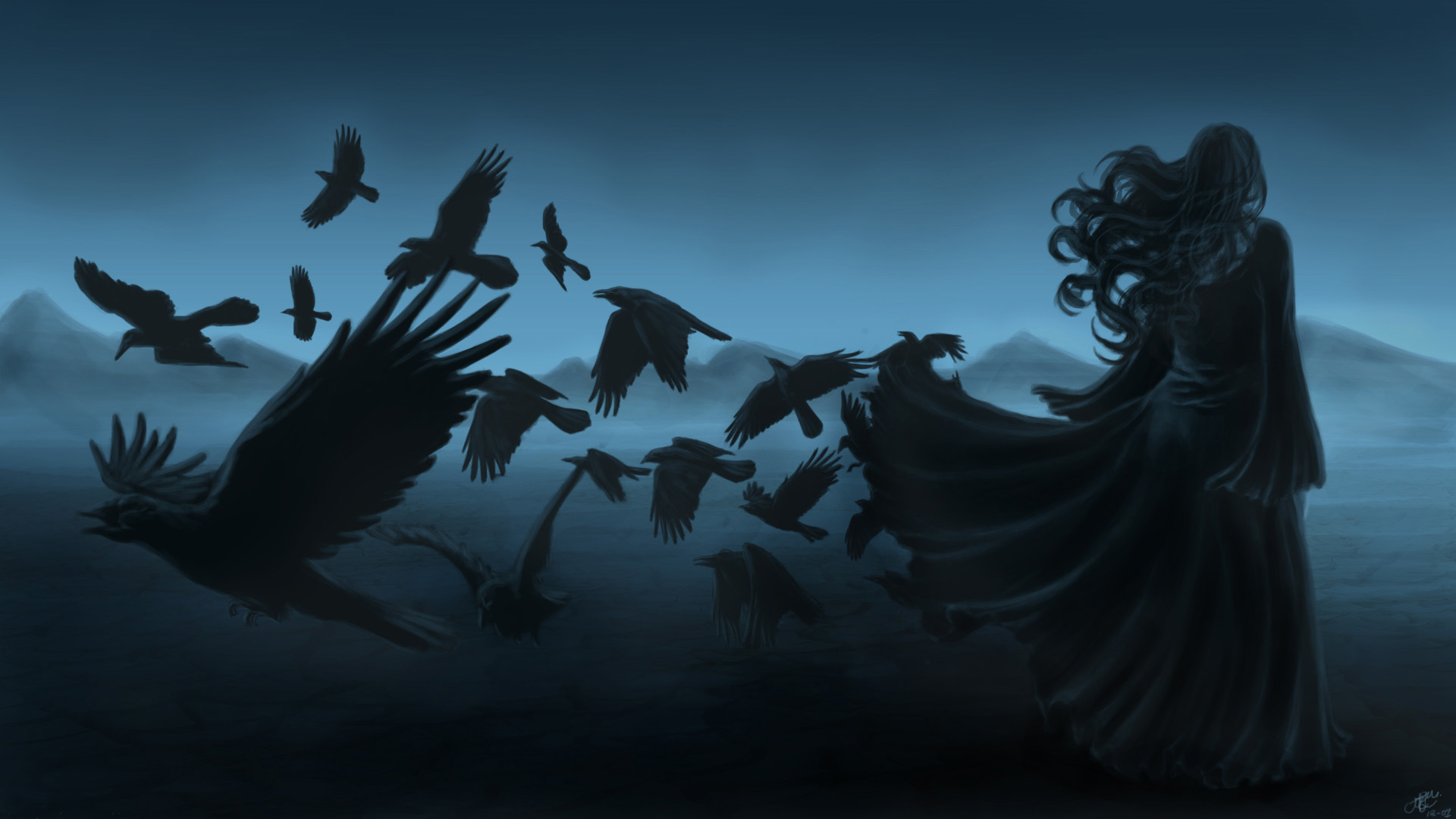 My name is Maria Kariepo, but I’m commonly known as Maria Ghost. Some have seen my true form while others have only claimed to have grasped my presence. Many have speculated on how I look like; a humanoid reptilian hybrid, a haggard witch and even a succubus to name a few instances. Some have even said I was Satan’s first bride who failed to bear him an heir and once I failed to do so, he unleashed his wrath upon me. Such buffoons! They do not know what happened, and for their sake and the rest of humanity, it is best that they remain oblivious to the horrors and abominations that habour this realm. I am neither dead nor alive, neither an angel nor a demon and certainly not human anymore. I simply drift through reality with no purpose, save perhaps, exacting my vengeance upon the scoundrel who did this to me.

It all began on November 12th, 1965 when I began working as a house keeper for Hans and Karla von Francois and their two children, seven year old Adele and three year old Karl in their Old Location home. Hans worked somewhere in the administrative government while the country was still under South African rule and Karla was a housewife who did nothing except do her hair and nails and chat with her friends the whole day until her husband returned from work. Karla was a beautiful woman blessed with a near perfect physique and long, silky black hair while her eyes were emerald green. She was a proud woman of elegance but an aura of gloom always seemed to surround her; she rarely smiled unless to play with her son Karl, who was named after her or when she had to wring out a dead smile to embrace her husband when he came home. Now and then I’d always notice a few bruises on her flawless skin or a black eye on her perfectly moulded face. Unfortunately her outward beauty did not reflect her personality. When it was just her, me and her kids, she wasn’t the kindest nor the rudest but always became despicable whenever her friends came over. Around them I became the good for thing, hairless and stupid monkey.

I always wondered how a man like Hans managed to marry a woman like Karla. Hans was tall, blonde and blue eyed but he had a face only a mother would love. He was scrawny with bulging eyes and if I may say so, somehow looked like a rat. He was seemingly a nice man and even suggested I stay with them in their backroom because it was always a hustle arriving to work from Katutura on time. On occasion I heard screams from inside the house and the next morning, beautiful Karla had a black eye and bruises on her soft white skin. I never dared to interfere. Other than the children who always made a mess of things, cleaning their house wasn’t a difficult task. I cleaned every bedroom in that five bed roomed house but the there was a room that no one, even Karla herself, was not allowed to enter. Hans would go inside every evening after dinner and stayed there for over three hours and the following morning there was a thick odor which smelled like vinegar and some unknown chemical around the house.

One day after I was done with the daily work, I retired to my room where I lay on my bed reading my Bible when Adele came knocking at my door wanting to play. She was such a sweet child I could hardly believe she had such parents. Karla always played with Karl and often neglected Adele. I once overheard her say she loved Karl more because he reminded her of her twin brother whom she hadn’t seen or heard from ever since he enlisted for the South African Defense Force. While we played with a ball, Adele accidently kicked it through the open window of the room no one was allowed to enter. Karla and Karl were both asleep while Hans was at work and after great persuasion from Adele, I climbed through the window which wasn’t too high up, into that room. It was very dark with a large desk standing exactly opposite the entrance. With the little sunlight which peered through the window, I navigated my way through that room. It was far bigger than I had initially thought and due to lack of vision, I kept tripping on numerous thick books lying on the floor and bumping across other objects that I finally decided to crawl on my knees and hands until I found the ball and threw it out to Adele. As I climbed out the window Adele’s eyes bulged in horror as her ball was covered in blood! She pointed her little white finger at my hands and as I looked at them, I too saw that my hands were covered in a red liquid. I tried to convince myself that it was red paint until I brought my palm to the tip of my tongue and smelled both hands. It was definitely blood! I thought perhaps that I had cut myself, but this was not the case. I don’t remember how I hadn’t felt the moisture on my hands sooner. After this discovery, I rushed to the outside tap and washed my hands and cleaned Adele and her ball. For a girl of that age, she was surprisingly composed, perhaps even more than I had been. She probably knew that if we were to be caught, she would get the beating of her life and I would lose my job, but an uncontrollable urge of curiosity swelled upon me that I succumbed to it. I rushed to my room and conjured a state of disarray as I searched for a flashlight through a small mountain of clothes and uniform. I ran to that room and climbed in through the window while Adele simply looked on. As I looked around with my vision now greatly aided but the flashlight, I saw books as thick as bibles but after opening several, I saw they all contained nothing holy except pictures of grotesque, hideous creatures from other worlds yet to grace the human eye.

I have made my presence known to few humans over time and none of them could ever fathom my existence. Some believe in my existence while others make a mockery of it. The citizens of Old Location, or rather, Windhoek, do not know the forces they trifle with when they call my name at night, and more importantly, they do not know what type of monsters are harboured by this world. I only hope that they will never have to know.