Home » Charts » Short Stories » The Fire and The Waning Moon

The Fire and The Waning Moon 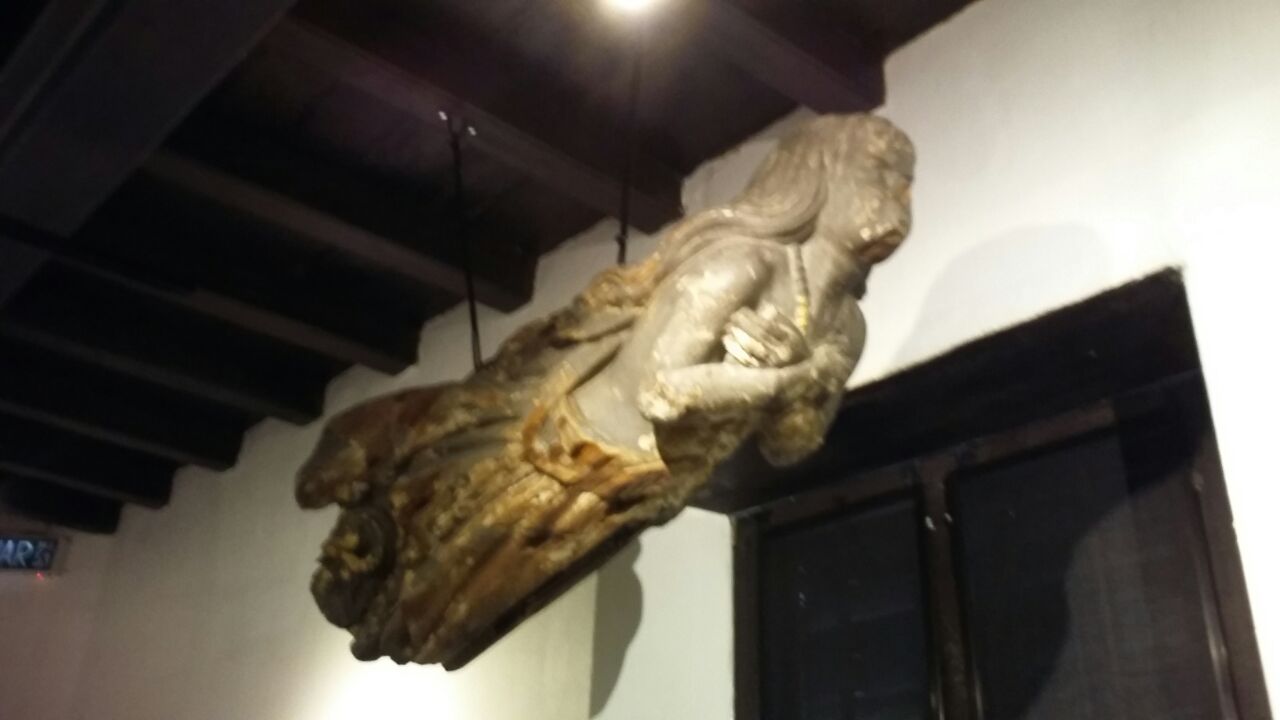