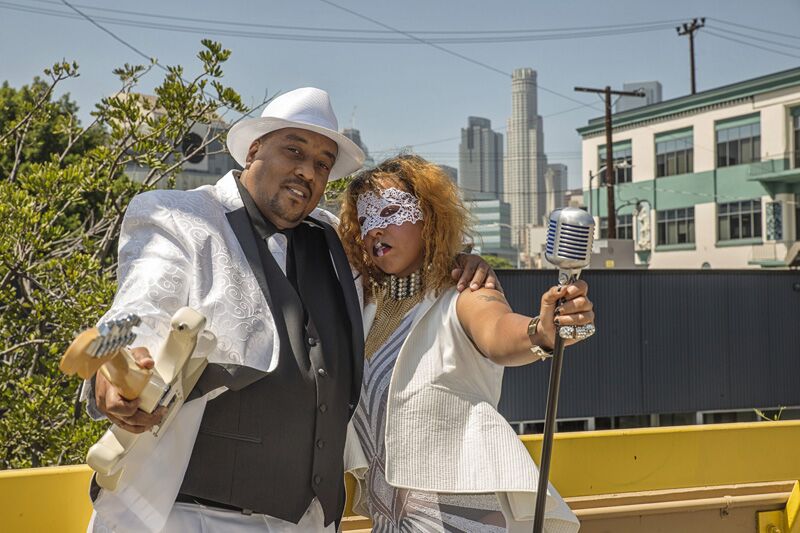 The new King and Queen of Pop Music, Overdose and The Lady Capri, have come together with the sole mission of uniting the world through music!  ESP Evolution has adopted as it's mission statement the phrase "Mikakuye Oyasin".  A sacred phrase spoken by the Native American Lakota people, that translates in English as "all my relatives," "we are all related," or "all my relations.".

With that mission in mind, in 2010 producer Overdose who has produced for artist such as Tank, Aaliyah, E40 and many others, came together with The Lady Capri to form ESP Evolution.  Overdose and The Lady Capri brings the world refreshing new musical sounds that breaks all musical molds and stereotypes. ESP Evolution's music brings an eclectic hit filled infusion of pop, rock, hip hop, r&b and also some reggae.  (More History: Overdose had previously formed a band called "Espionage", that shortly after formation disbanded.  Upon collaborating with Lady Capri, it was decided that they would take Espionage to a entirely new level and thus the band was renamed "ESP Evolution"!)

ESP Evolution has had the pleasure of playing many of LA's top venues like Whisky a Go Go, House of Blues Sunset, House of Blues Anaheim, Molly Malone's, The Federal Bar (Long Beach) and a host of others. Their song 'Rasta Movement' is did quite well on the college radio airwaves and was in the top 10 of some of the CMJ charts in a number of states in the summer of 2015. 'Rasta Movement' was also picked up by a couple of Billboard radio stations.

ESP Evolution's music is available on iTunes and other online music stores.

Come in, relax, kick back and let your listening taste buds taste the musical delights of ESP Evolution! 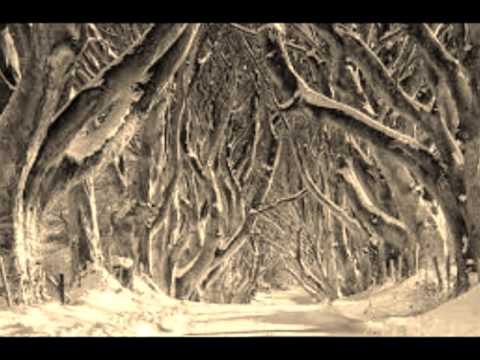 
Also known as the Glasgow Reel 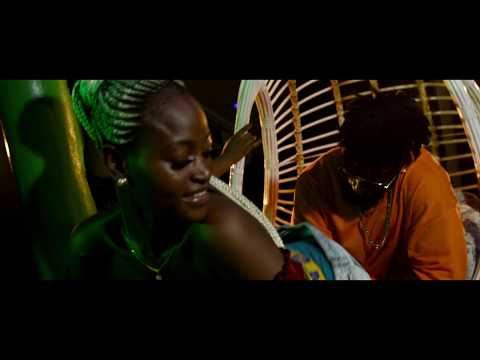 
The song is a afro beat vibe, talking about ladies and party. 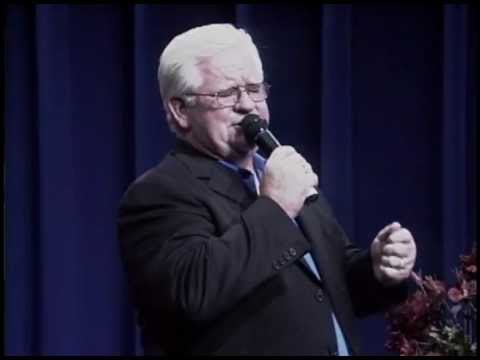 I Just Ask God To Take It Away


this song was a thought after having bible study in the book of Revelation. 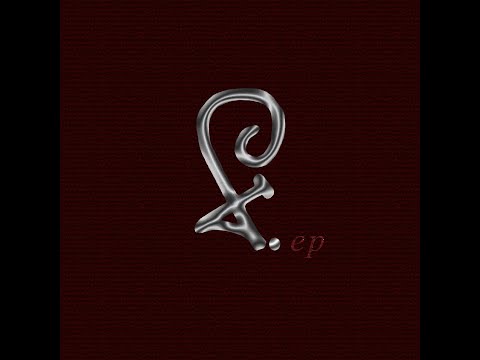 
Romantic song about what one feels when they are in love 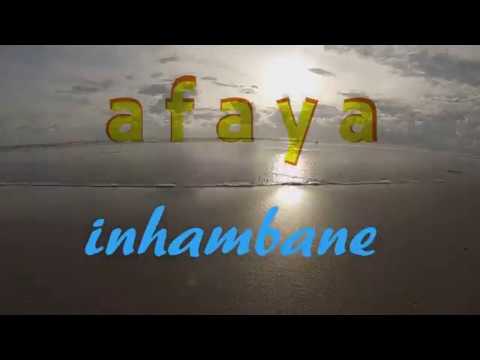